Battle of the Drams! Drampionship Fighting presents 'Blends vs Malts' 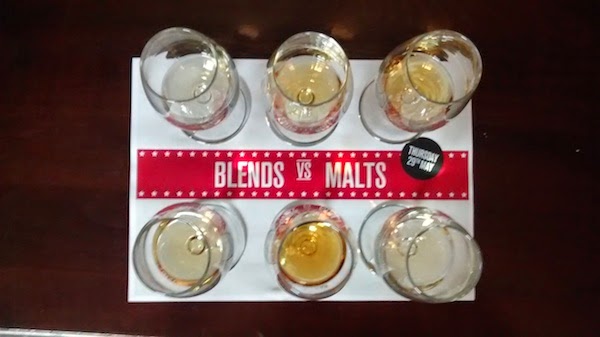 It's an age old argument in pubs across the land. Tempers fray, arguments rage, friendships are broken, all against the ancient question that has plagued whisky lovers throughout history: Is blended whisky better or worse than a single malt?

When a distillery runs a batch of whisky, the finished whisky can either be bottled as it is or it can be blended with many other single malts from other distilleries by a master blender who seeks to give it certain qualities that can have a broader appeal.

You could view a single malt as a young independent band down the pub with raw sound, unkempt looks and bags of character. The blend is an altogether more considered beast: the band is immaculate, the sound is rounded and carefully produced and mastered and the music is altogether more even-keeled and established.

Throughout the vast majority of the history of commercial whisky production, the single malt spirit produced in most distilleries ended up being used as a blending component in one of the major blends. Brands like Ballantines, Grouse and Johnnie Walker continue to claim almost every drop of whisky produced in Scotland today. Even now when the demand for single malt has never been higher, blends obviously have a huge global appeal in spite of many aficionados kicking them to the gutter in disgust.

Gathered in the Castle pub in Manchester's Northern Quarter, a fine array of intrepid individuals settle in to answer this question once and for all! Six drams. Three single malts. Three blends. No labels.

Yes, folks - this is a blind tasting. So, without further ado... 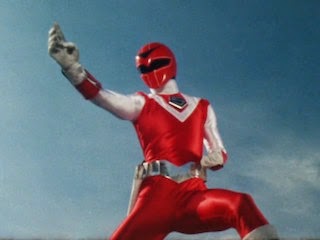 In the red corner, we have Mystery Dram #1 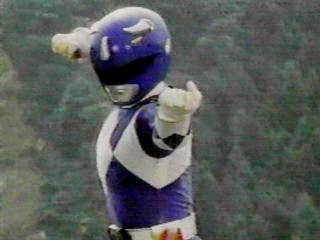 Red stumbles out into the ring, dazed and confused. Blue swoops in for the kill. It's brutal, folks - red's being pummeled against the ropes. The punch flies in and it's a knockout from blue in the first round. A smug look on its face, the blue stands victorious - in spite of a nondescript nose, the dram's got bags of flavour.

A clear favourite, the blue wins by a country mile. But which was the blend?

Putting it to the vote, 3 of the club say the red (now unconscious on the floor) was the single malt, 11 confidently say it was blue...


Knappogue Castle was distilled by Bushmills in 1995 and bottled in 2007, the oldest in their range at a full 12 years.

Mystery Dram #2 (the blue corner) was Teeling Small Batch, 46% ABV. Another Irish whiskey but this time most definitely a blend. 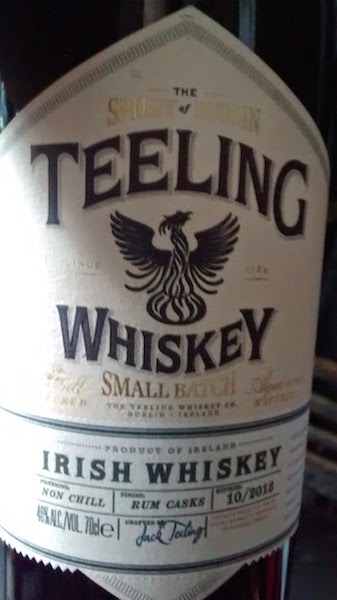 With a high malt content, this whiskey is one of 2018 bottles and is finished in rum casks for a bit of extra spice. It's won plenty of awards, too.


Hoodwinked and bamboozled by the cunning pair of Irish drams, the club soldiers on to... 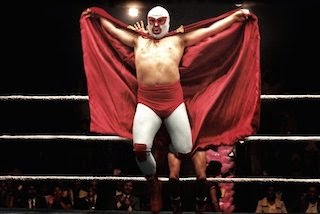 In the red corner,  Mystery Dram #3 dives onto the stage in a flamboyant show of bravado. 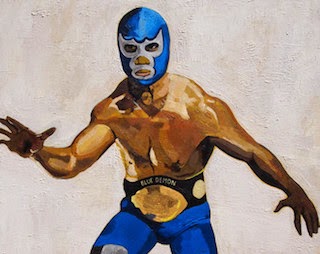 In the blue corner, Mystery Dram #4 shouts in jest at the crowd.

Red is full of confidence, dancing around a limp and confused blue. What will happen next? Will the single malt be the one to come out victorious this round?

More importantly, which whisky is the single malt and which is the blend??

Turns out, the red was the blend this time! How deliciously devious! 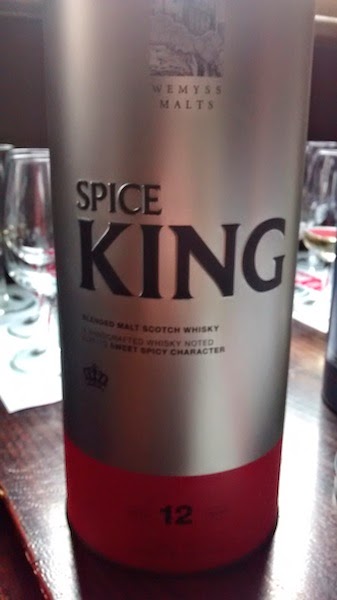 This whisky uses component island whiskies that are each aged 12 years and it won Best Blended Scotch in 2013 at the World Whiskies Awards. 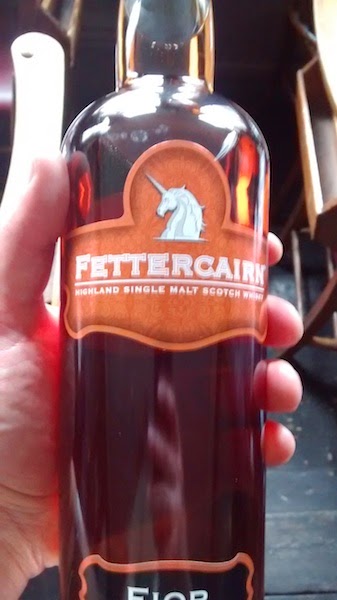 Not sure what else to say about it, really.... I suppose it has a unicorn on the label. That's quite fun.

So, all in all, a tighter round this one, but still the club's no nearer to getting the call right. How will the fight end? Let's move on to the final round...

Third (and final) Round In the red corner, Mystery Dram #5 steps up fresh and spoiling for a rumble. 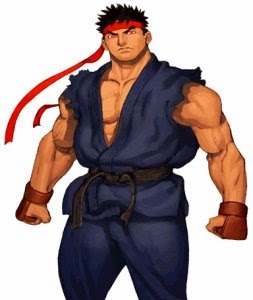 In the blue corner, Mystery Dram #6 bellows out across the ring to intimidate its opponent.

Quotes: "Mmm", "wow", "Most interesting nose of the night", "Fat-greasy-guy-in-a-shirt-style doughnuts", "I enjoyed smelling it, not so much tasting it"

A much more even match this one, some love, some hate on both sides. The whiskies duck and weave and hold their ground... who will come out victorious?

The final show of hands: 7 say the red is the single malt, 4 say it's the blue.

And the result is.... red is the blend again!

Mystery Dram #5 (the red corner) is a sneaky peated contender from the Far East - the Japanese Nikka White blend, 43% ABV. 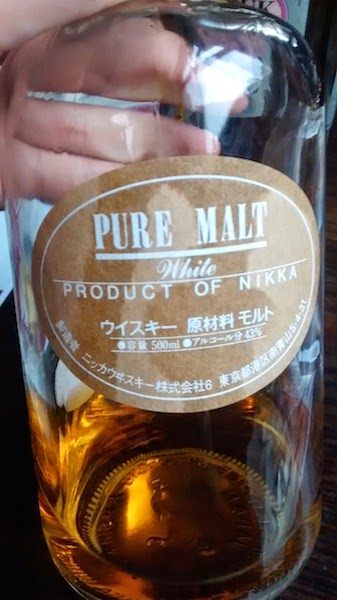 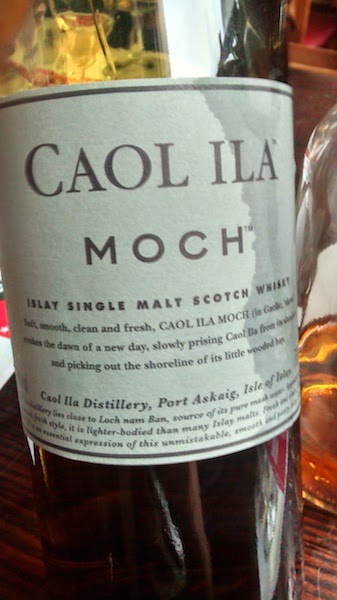 The results are in, folks; and it's a shocking conclusion. The winner of the battle of blends vs single malts? Apparently, it's the whisky - the club itself has no idea what's going on!

Interestingly, blends were most popular each round. And the majority vote for blend vs single malt was consistently wrong for all three rounds.

After a show of hands, Caol Ila Moch was declared the overall champion and crowned Dram of the Night*.

A final award for the most insightful comment: "Blended whisky brings out the macabre in people."

Fight's over folks, see you next time. 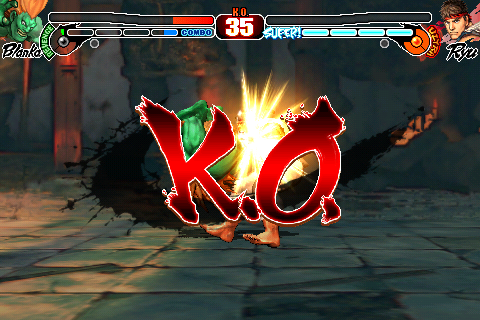 *That's the best dram of the night, not some horror film about a fiendish, coffin-dwelling Dram of Darkness that sneaks into people's whisky cabinets and replaces all their whisky with Fettercairn.

Posted by Manchester Whisky Club at 10:22 AM