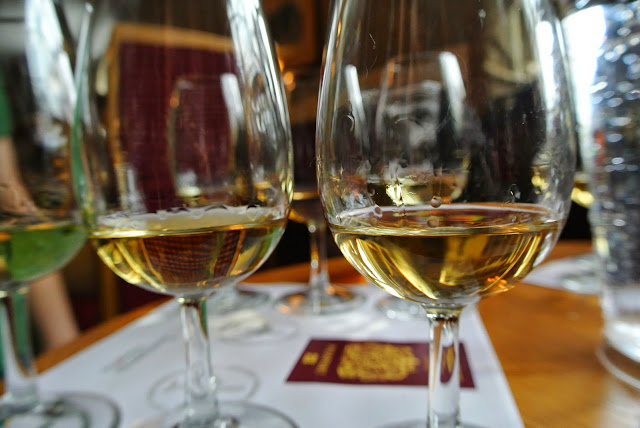 Our first tasting in August saw us play host to several famous whisky brands and examples of their Travel retail Exclusive whiskies.

These are bottles that can only be picked up in airports across the globe and provide an interesting look at different stock as well as providing good value for money in many cases due to the sheer size of the bottles with most being 1 litre in size.

Before we get started the club would like to say a huge thank you to Inverhouse Distillers, Jameson and Highland Park for providing us with the bottles for this evening.

The first Pulteney at the club and we have the Wick distillery's entry level in to their travel retail range, Noss Head'. Part of the Lighthouse Series' named after different lighthouses on the north Scottish coast, Noss head was matured exclusively in ex Bourbon casks and bottled with No Age Statement.

Light in colour, this appears to be a young whisky as from the nose it is light, spritely and spicy with green apple and what is often seen as the trademark Pulteney salt. The palate too features citrus, vanilla and spice with a surprisingly long finish.

This retails at £39.99 and for a litre of Pulteney, this is fantastic value for money and provides a step away from the usual house style. 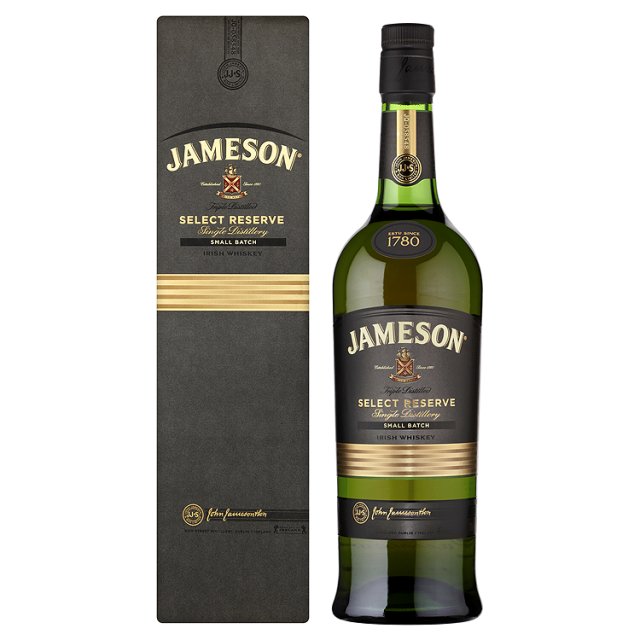 As we've had this little Irish beauty previously, the notes can be found here. 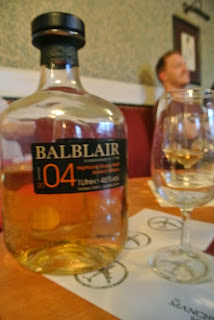 Balblair is a picturesque distillery nestled in the Highlands who are quickly (and quite rightly) becoming recognised as a leading player in the whsiky market. Balblair bucked the trend of the usual Age statement a few years back, rather than show '12 years old' they chose to show the vintage of the whisky, which is more akin to wine than whisky. In this case a 2004 vintage.

The nose is light, honey, vanilla, lemongrass alongside a savoury note and a touch of malt. The palate is fresh and comes back with the vanilla, brandy snap biscuits make an appearance before a dry medium length finish.

Retailing at £44.99 this Balblair provides a god chance to try a lighter highland style without breaking the bank. Next up, another Pulteney, this time though Duncansby Head which was matured in both Bourbon and sherry casks giving this a little more of a rounded edge.

The nose gives off the Pulteney salty sea air again, this time though with toffee, honey and hazelnut. The palate is warm with a good oily texture. Flavours include orange oil, raisins and herbs.

The finish is medium length with vanilla, oak and spice.

At £45.99 this gives an altogether more classic Pulteney experience with more depth and richness than the Noss Head. 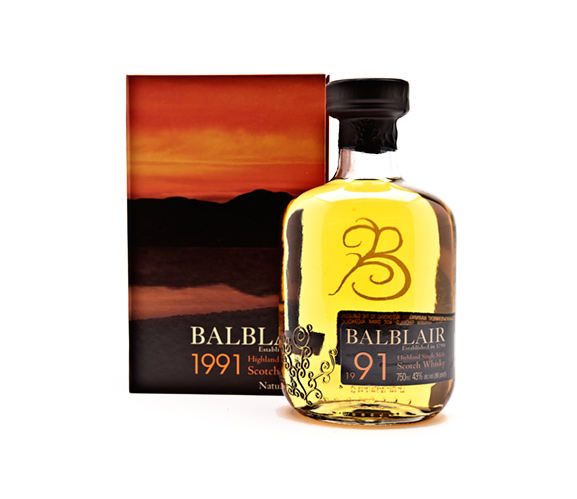 Ok now, next up is a bit of a curveball in that it wasn't a purely Travel retail bottling coupled with the
fact that it was only available for a 6 month period back in 2010 when a stand in was needed before the new 1990 bottling replaced the old 1989. However this gives the 1991 a rather unique edge.

A very bourbon affair with that Balblair honey again, orange peel and vanilla. A light and fragrant palate, thin mouthfeel but a long spicy finish. 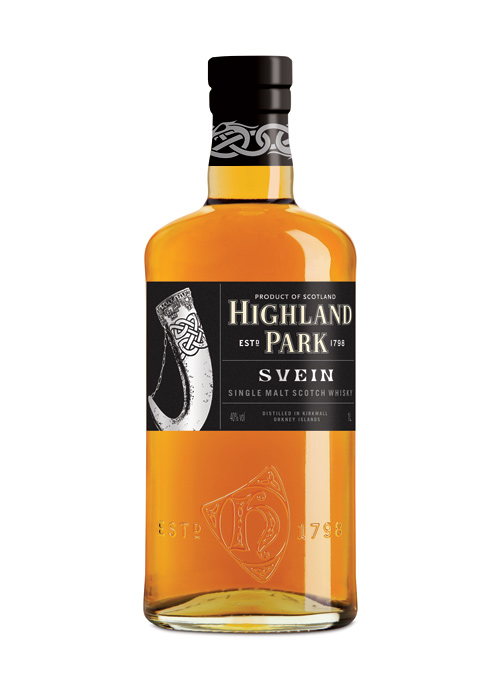 Highland Park's Warrior series has been one of the success stories of the modern Travel Retail market for whisky producers. Based on legendary Viking warriors due to Orkney's Viking past, this 1ltr offering is No Age Statement comes in at a very reasonable £39.99 but what did we make of it?

Nose gives some initial toffee and a very soft underlying smoke, oak and coal. The palate is somewhat mellowed due to the 40% but retains a robust cinnamon, dark chocolate and smoke influence. Maybe some tropical fruit back on the nose now too?

Overall? Good value for money at £40.

Lastly we come fact to face with another Viking Warrior from Orkney. This time Harald. No not our
favourite tuba playing Australian neighbour, but another bottling in Highland Park's Warrior series.

Harald is named after Hrald Fairhair, a Viking King of Norway who first set up viking earldom on  Orkney. Bottled at 40% and using whiskies matured in both European and American oak casks, Harald gives nuts, orange peel and spice on the nose. The a palate is thick and almost clunky with toffee, vanilla and christmas spices.

A nice bottling here from Highland Park with an extra dimension compared to the Svein. 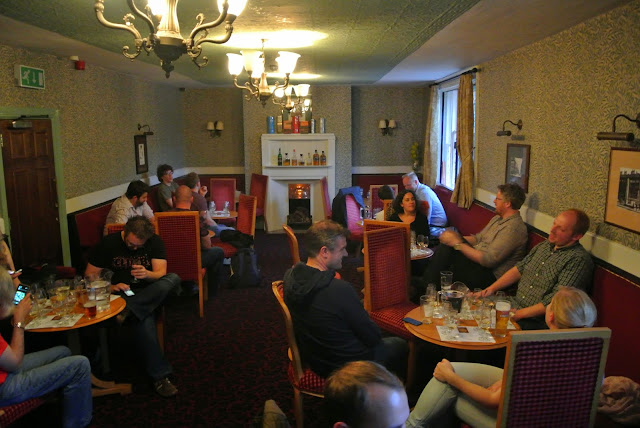 Posted by Manchester Whisky Club at 11:20 AM